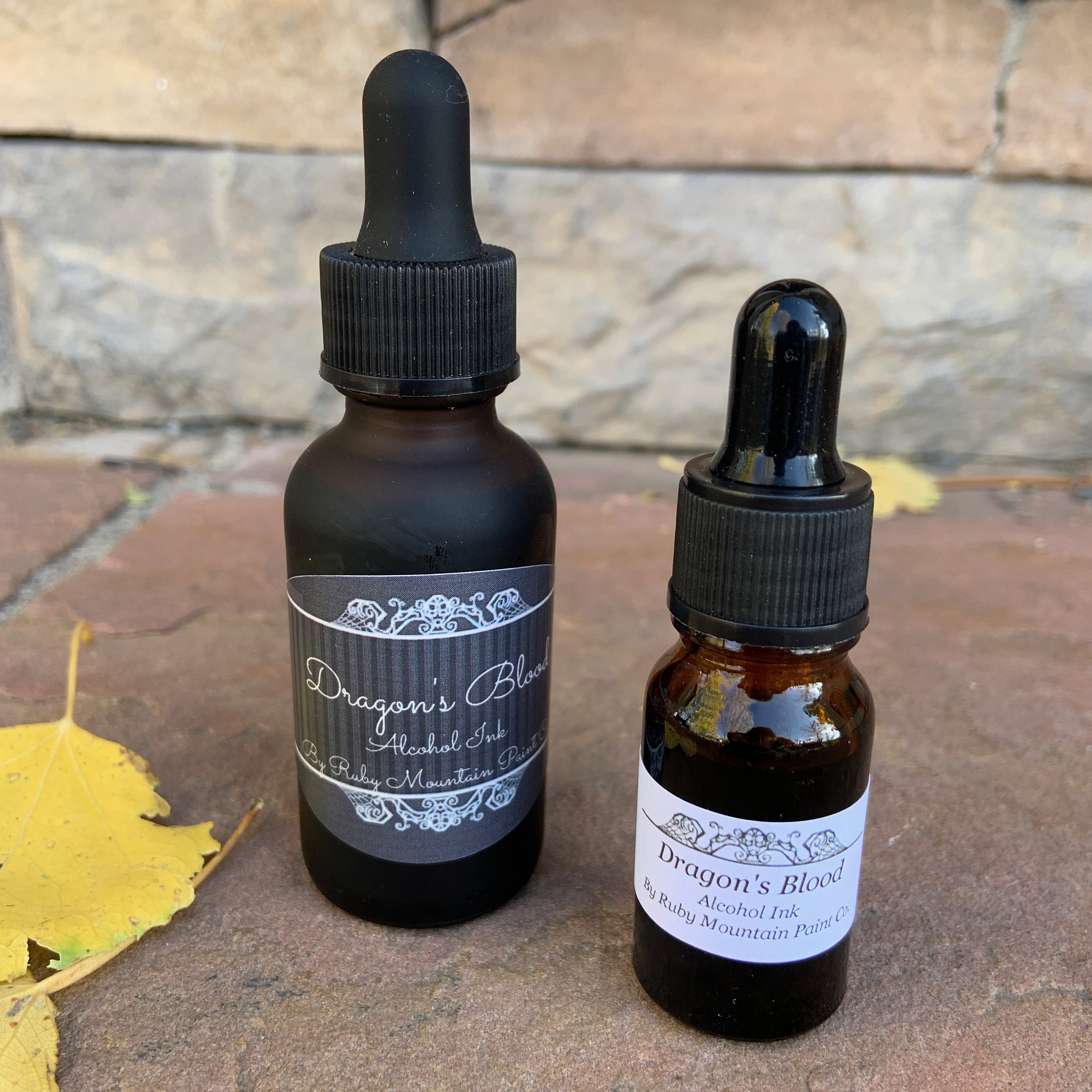 Despite what some medieval encyclopedias claim, Dragon’s Blood did not come from the blood of dragons or elephants who died in battle. Dragon’s Blood is actually a red resin that comes from a variety of different plant species in Southeast Asia, East Africa, the Canary Islands and South America. 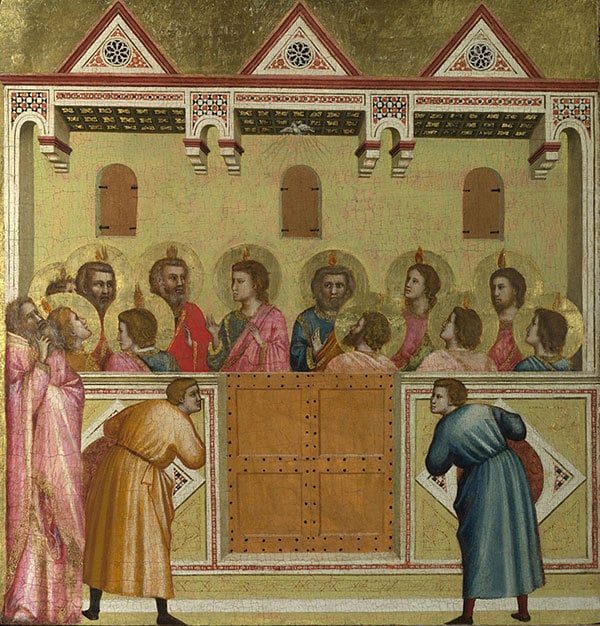 In the painting above, analysis has shown that Dragon's Blood was used for the flames above the heads of the saints.

Dragon’s Blood is a bit tricky as a pigment for a few reasons. Dragon’s Blood is not soluble in water, turpentine or petroleum oil, but is soluble in alcohol and in some other oils and alkalis. Another thing that makes this pigment tricky to work with is that it is badly fugitive. That means it is not lightfast and will fade over time and with certain lighting situations. 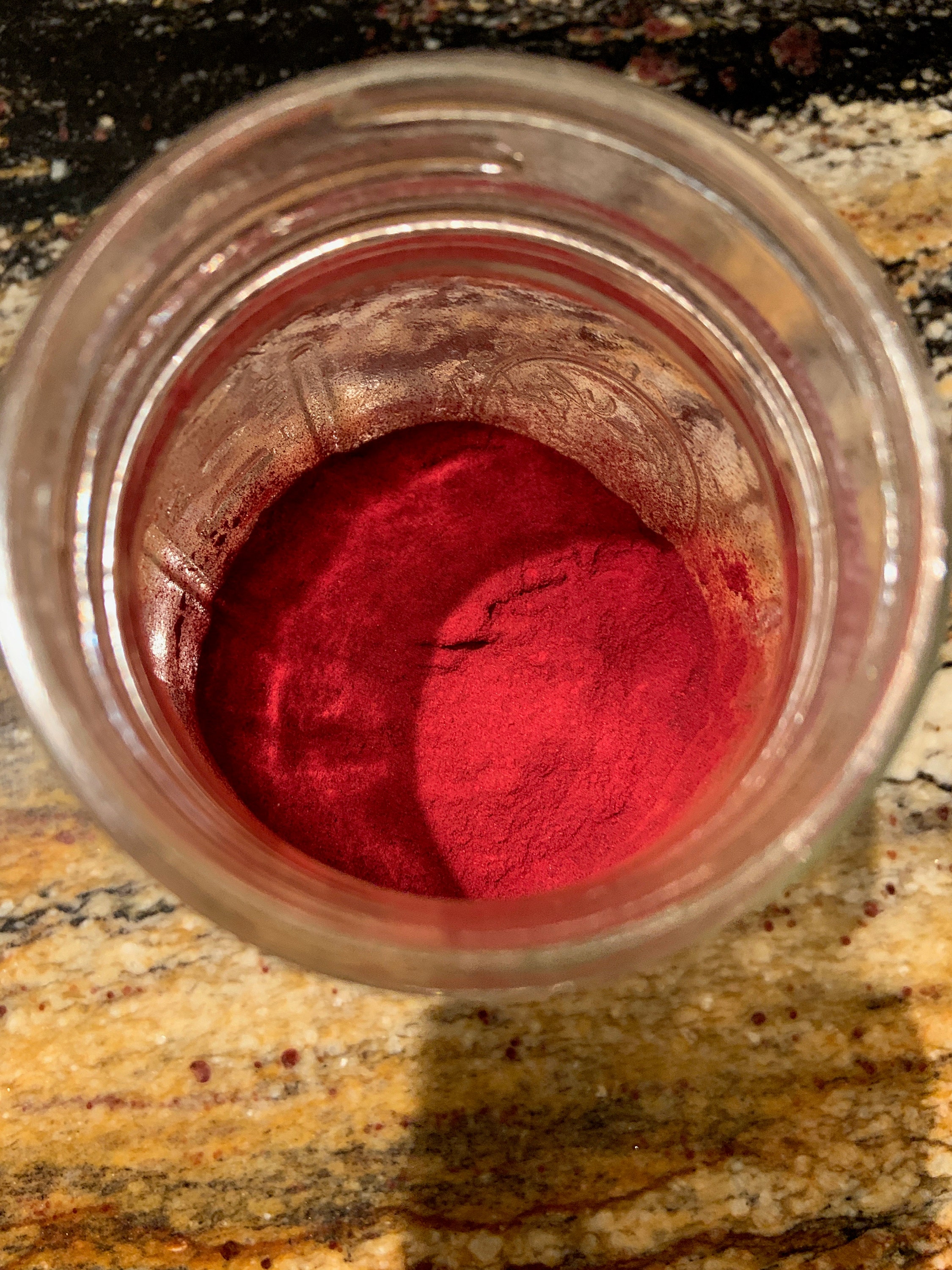